One of the primary objectives of rewilding* projects is the restoration of important ecological processes that have been lost due to the past extirpation of key members of the floral or faunal community. A main argument for species restoration within the rewilding paradigm is that humans are the main reason why these species were lost in the first place, and so we have a moral obligation to put them back. Other arguments focus on the expected ecological benefits of species restoration (typically large bodied herbivores), which include increased plant and invertebrate diversity, and nutrient cycling (e.g. bison restoration1). Yet, what if humans were not the primary, or direct, cause of species loss in the first place? Should that matter? Surely the benefits of species restoration will accrue regardless of the original cause of extirpation. Well, not necessarily, particularly if the original loss was due to an ecological cause that we have not yet fully understood and thus could not prevent from recurring once we have successfully released our long-lost fauna to their ancestral habitats.

Furthermore, how confident can we be that species (re)introductions will yield the expected positive benefits? The available scientific evidence suggests that the impacts of large herbivores on terrestrial ecosystems largely depends on the identity of the species involved and the current state of the ecosystem2. This is not an argument against rewilding. It is a call to those who wish to see rewilding projects succeed over the long-term to ensure that expectations of restoration outcomes are reasonable for the given ecological context. And if that information is not available? Well then be prepared for some ecological surprises. 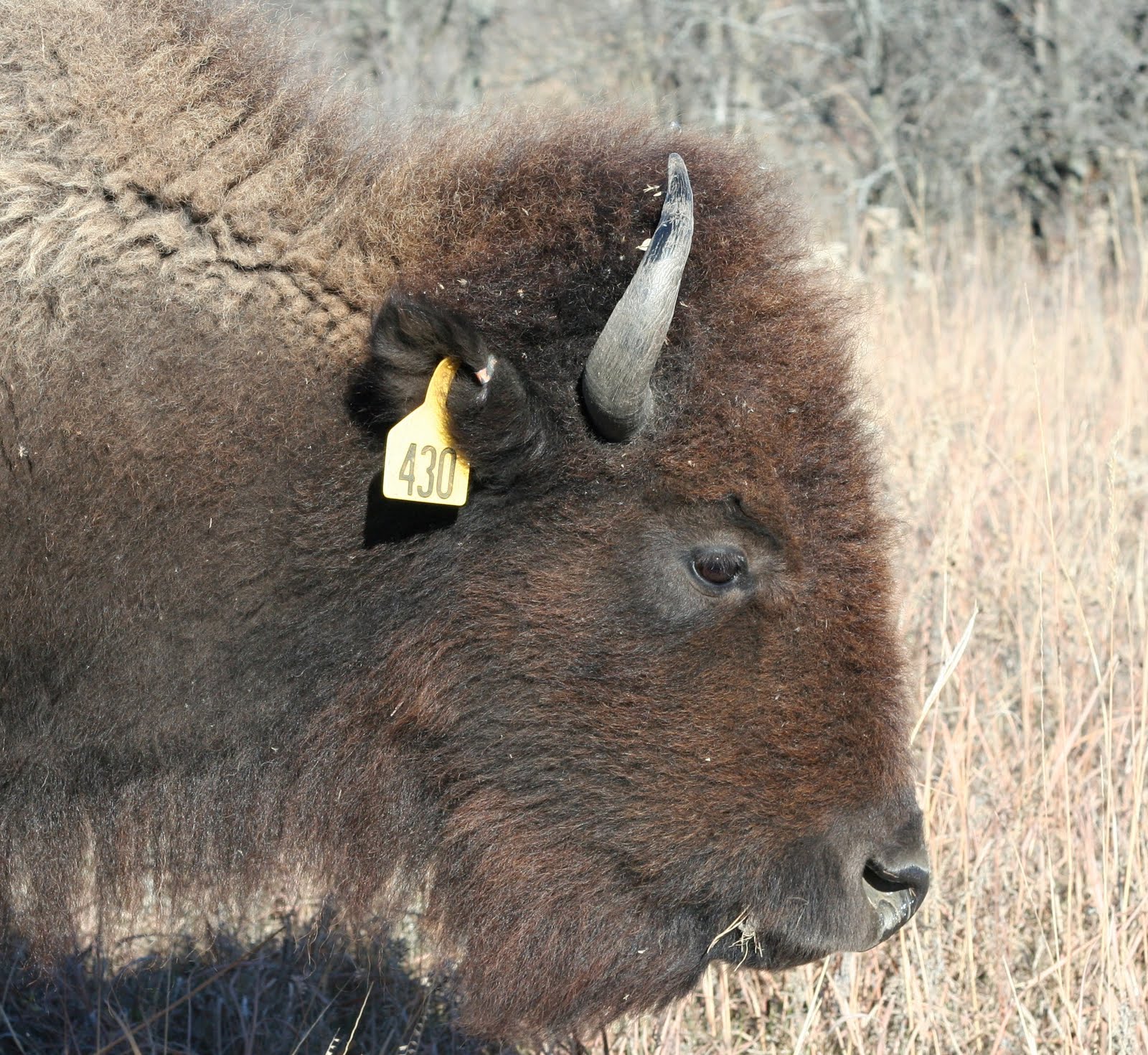 *Rewild (google definition): to restore (an area of land) to its natural uncultivated state (used especially with reference to the reintroduction of species of wild animal that have been driven out or exterminated).