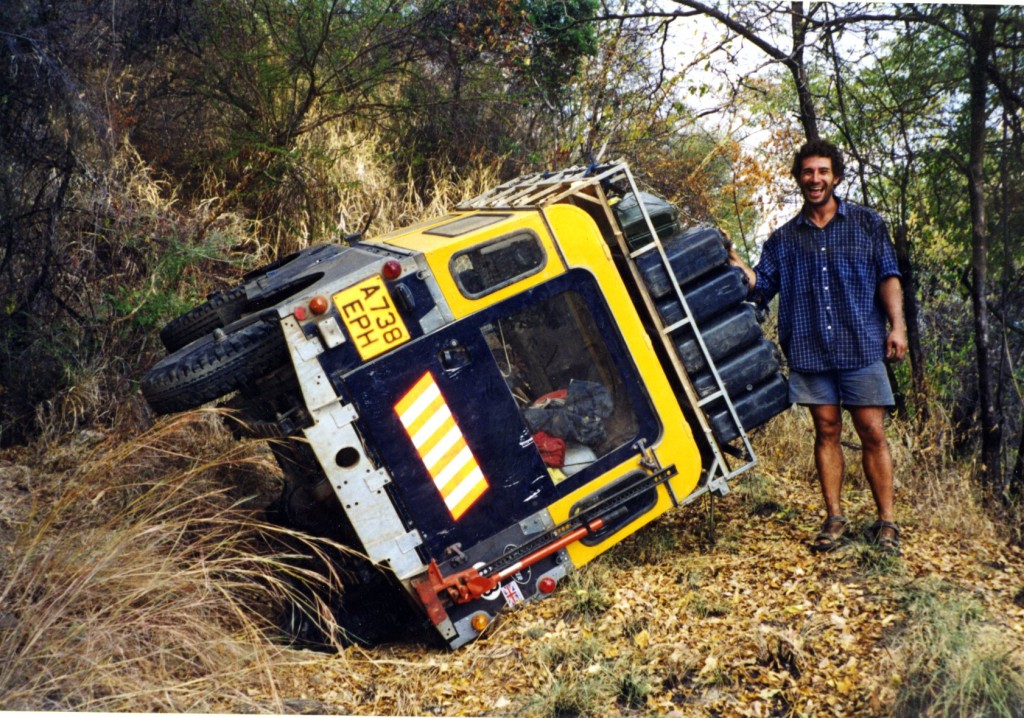 Determining the impacts of climate change on British wildflowers

80,000 years of climate change and forest resilience in the Eastern Mediterranean

I am a physical geographer studying ecosystem and landscape responses to environmental change in Mediterranean and temperate biomes from the late Quaternary to modern era.

I gained a BA and a D.Phil from the Department of Geography and the Environment at the University of Oxford. My doctoral research conducted in the Long-Term Ecology Laboratory investigated vegetation and landscape  responses to climate change in the northern Levant during the last glacial period.

Sedimentary records of Levantine rainfall variability: assessing the dynamics of Cyprus Lows during the Holocene

Darren’s  research was focused on investigating spatial-temporal variability in rainfall dynamics in the northern Levant during the last 10,000 years. The data generated from this research provided the first long-term record of precipitation from this region. Rainfall dynamics were reconstructed through analysis of changes in the hydrogen isotopic (δD) signatures of leaf waxes preserved in lake sedimentary sequences collected from  Oroklini Wetland, Cyprus, Palm Islands, Lebanon and Aammiq Wetland, Lebanon. 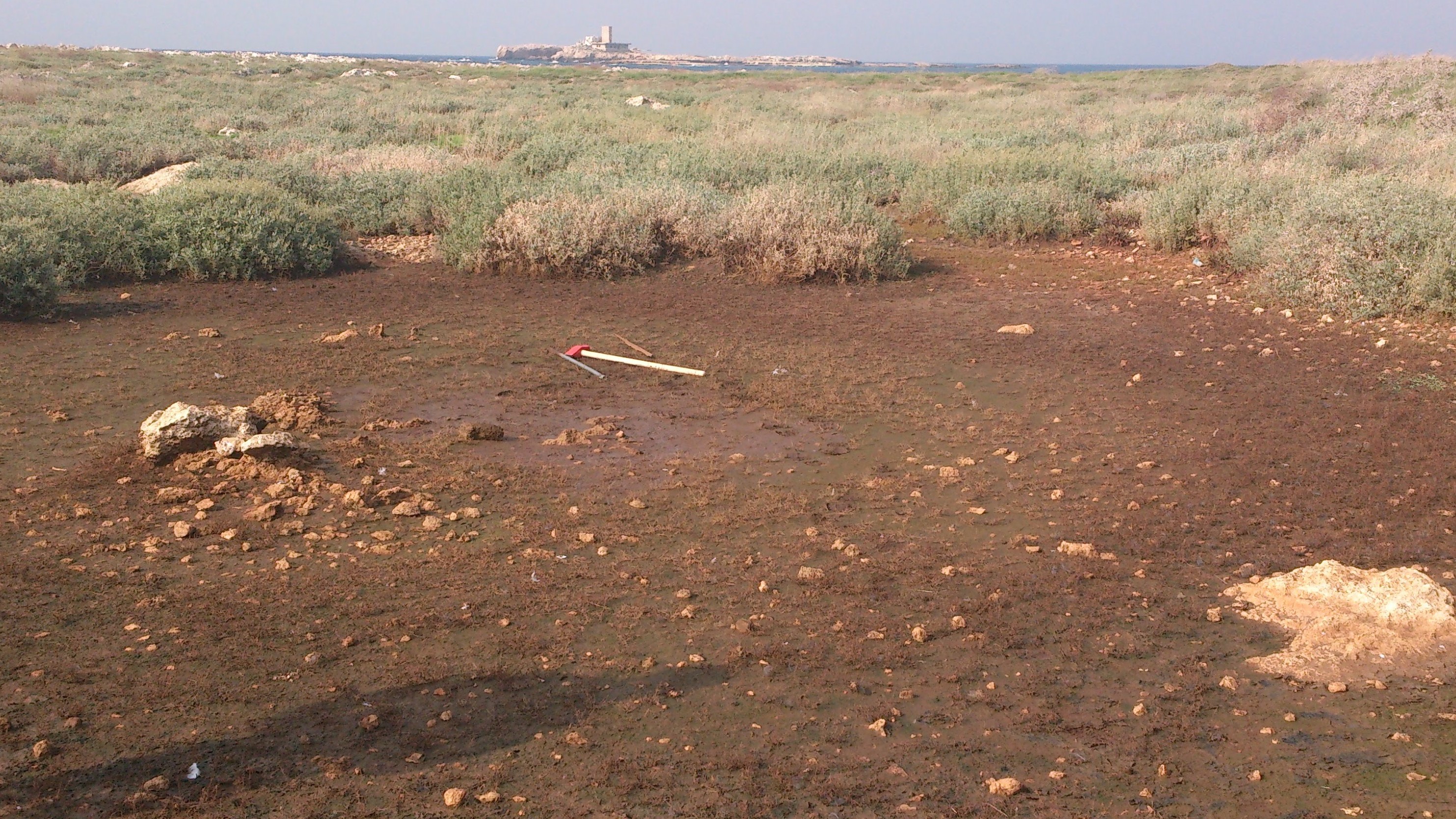 Climate and atmospheric change are having  significant effects on all facets of the natural environment. This project aimed to determine whether increases in atmospheric CO2 over the last 200 years has altered the nutrient content of pollen of British insect pollinated plants.   Biochemical analysis (FTIR) was conducted on pollen collected from herbarium specimens of common British insect pollinated plants including red clover, comfrey and thistle. 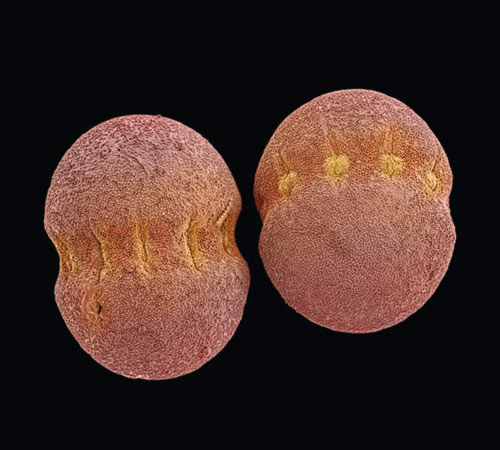 This reserch seeks to understand the impact of risng CO2 and nitrogen (N) deposition on temperate tree species. The idea is to conduct a dendrolecological analysis of deciduous trees in Wytham Woods, Oxfordshire to assess how rising atmospheric carbon dioxide and increasing nitrogen deposition over the last 150 years may have influenced the secondary growth rates of Quercus robur (English oak).

Jeffers, D (2017) Foraging behaviour of Bombus pomorum that went extinct from the British Isles in the nineteenth century. The Journal of Apicultural Research, 56(5), 510-513.

Jeffers, D and K.J. Willis (2016) Landscape erosion, karstic activity and the development of a wetland in the southern Bekaa Valley, Lebanon during the last glacial period. Wetlands, 36, 593-605.