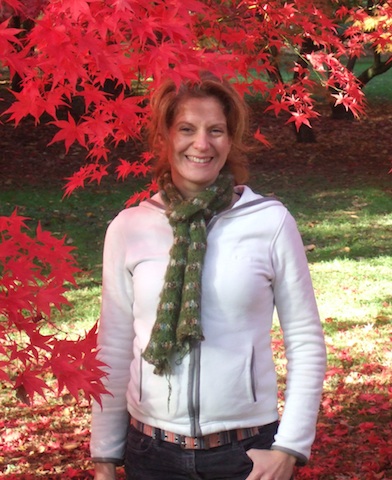 Elinor gained her D.Phil. from the School of Geography and Environment, Oxford University in 2010. Her thesis examined the drivers of vegetation change at the present-day grassland-savanna ecotone in the Mpumalanga Province of South Africa. This involved the use of a variety of palaeoecological techniques (pollen, charcoal, stable isotope and phytolith analysis) on three sedimentary sequences spanning the Holocene (last 10,000 years). The main focus of this work was climate-fire-vegetation dynamics in the summer rainfall region of South Africa, temporal (Holocene) and spatial (altitudinal) changes in C3– and C4-dominated grass ecosystems, and ecological thresholds and resilience within savannas and grasslands. This work was funded by the Andrew Mellon Foundation, and supervised by Dr Lindsey Gillson and Prof. Kathy Willis. Elinor also holds an MSc in Forestry and Land Use from Oxford University, and an MA in Plant Sciences from Cambridge University. Previous work has investigated: the role of soil seed banks and seed dispersers in the restoration of fragmented forest; the role of sun flecks in the forest understory; and regeneration of native forest under pine plantations. Elinor has worked in tropical rainforest ecology in Costa Rica, restoration ecology in Madagascar, and run environmental expeditions to Nicaragua.

Previous post doctoral work
Elinor was involved with a post doctoral programmes in the Long-term Ecology Laboratory investigating changes in  ultra-violet radiation (UV-B) radiation through time. An understanding of past variations in incoming UV-B is one of the great unknowns of climate science. This project has developed a new proxy for measuring UV-B in sediment sequences, enabling questions relating to the role of UV-B in speciation and extinction events to be addressed.

Elinor has also worked on a NERC-ESPA funded project, investigatingthe spread and impact of invasive species through time. Historical records provide a baseline and invasion trajectory for Lantana camara across different continents, enabling comparisons of its establishment in different environments. The impacts of this species on ecosystem function, ecosystem services and biodiversity were assed, and new management scenarios proposed incorporating findings on livelihoods and poverty alleviation.

Other positions
Elinor previously worked as the research technician for the Oxford Long-term Ecology Laboratory. Responsibilities included training members of the group and summer students in lab. protocols, over seeing the smooth running of the lab. and acting as health and safety officer for the group.

Elinor’s research interests include the ecology of tropical forests, the role of fire in shaping landscapes, changes in C3 and C4 vegetation through time, and the role of thresholds and resilience in vegetation dynamics. She currently works at the Millennium Seed Bank, Royal Botanic Gardens, Kew.