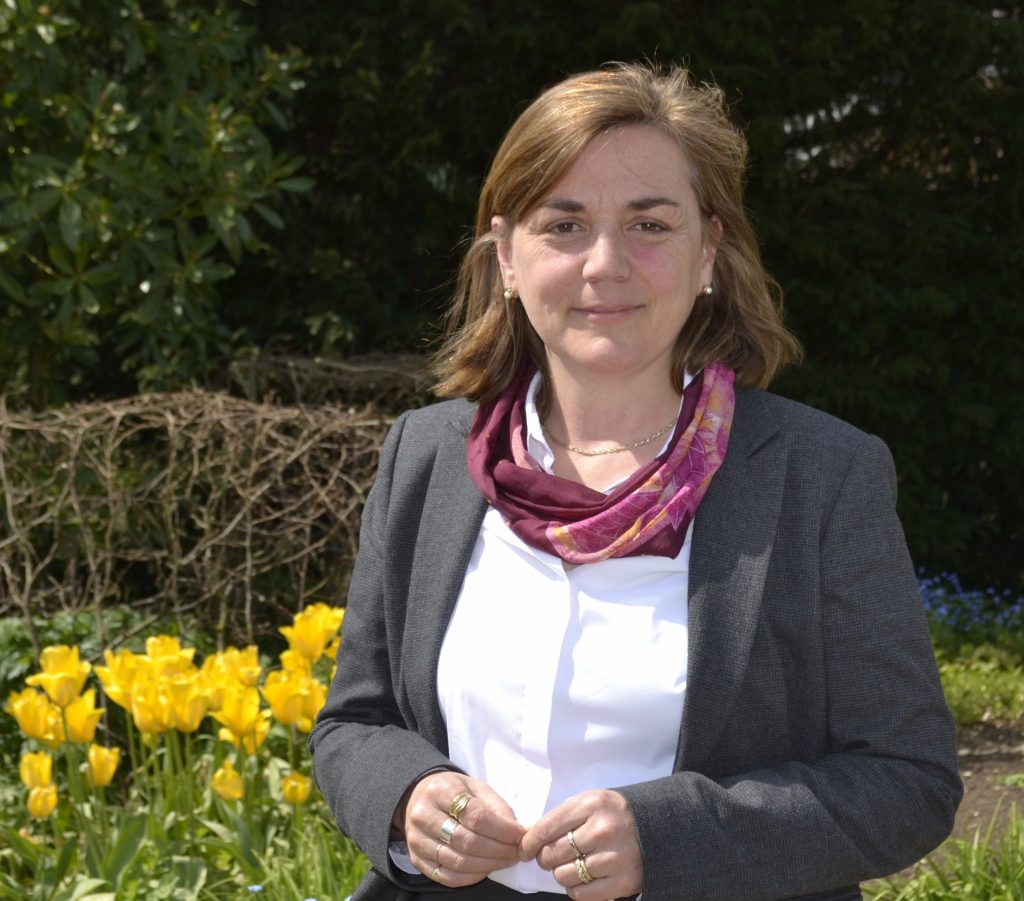 What ecosystem services are provided by rewilding?

HumBug: we are using smartphones to record and identify mosquitoes by their flight tones

The Central American Isthmus: Ecological Dynamics of the Middle-Late Holocene

The Role of Soil Nutrients in Arctic Greening

Forest Conservation in a Changing World: using palaeoecology to improve the effectiveness of conservation planning in the Apuseni Mountain, NW Romania

Holocene tree-cover in Europe and implications for re-wilding strategies

Retrospectively evaluating the effectiveness of Community Based Conservation projects in Madagascar

80,000 years of climate change and forest resilience in the Eastern Mediterranean

Role of Sacred Sites in Conservation

Kathy’s research is focused on the use of fossil and modern datasets, models and innovative technologies to determine the diversity, distribution and abundance of plants and animals across global landscapes in space and time. This evidence-base is then used to understand biodiversity baselines, the resilience of biological communities to external shocks, the relationship between biodiversity and human health (good and bad) and the distribution of natural capital assets across global landscapes that are important for human well-being.

Kathy Willis is Professor of Biodiversity in the Department of Zoology and Principal of St Edmund Hall. She gained her first degree in Geography and Environmental Science from the University of Southampton, and a Ph.D. from the University of Cambridge in Plant Sciences. In her early postdoctoral career, Kathy held a Selwyn College Research Fellowship and then a NERC Postdoctoral Fellowship in the department of Plant Sciences, University of Cambridge. This was followed by a Royal Society University Research Fellowship in the Godwin Institute for Quaternary Research, University of Cambridge. Kathy moved to a University Lectureship in the School of Geography and the Environment, University of Oxford in 1999 where she established the Oxford Long-term Ecology Laboratory in 2002 and was made a Professor of Long-term Ecology in 2008. Kathy was appointed to the Tasso Leventis Chair in Biodiversity in the department of Zoology in 2010 and was also appointed as first Director of the James Martin Biodiversity Institute. Kathy then went on an 80% secondment from Oxford University to the Royal Botanic Gardens Kew between 2013-2018 as their first Director of Science. At Kew she was  responsible for a science staff of 360 people, management of the extensive plant collections and delivery of the Kew science strategy and associated strategic outputs (read more about the science strategy here). Kathy returned to take up the position of Principal of St Edmund Hall in 2018 and continue her role as Head of the Oxford Long-term Ecology Lab.

Other professional activities and service include:

Successful grant applications in the past 5 years include:

Kathy has also been closely involved in the scrutiny of the scientific evidence-base underpinning International, UK and local government policies associated with the Government’s 25 Year Environment Plan, the Biodiversity Net Gain Bill, ELMs scheme, the Environment Bill and its proposed nature-based interventions to achieve the UK’s target for reduction in greenhouse gas emissions. She was also a Lead Chapter author on the “Nature” chapter for the Global Assessment of the International Science-Policy Platform on Biodiversity and Ecosystem Services (IPBES) and edited State of the Worlds Plants 2016, 2017 and State of the World’s Fungi 2018

Selected public outreach activities in the past 5 years include: