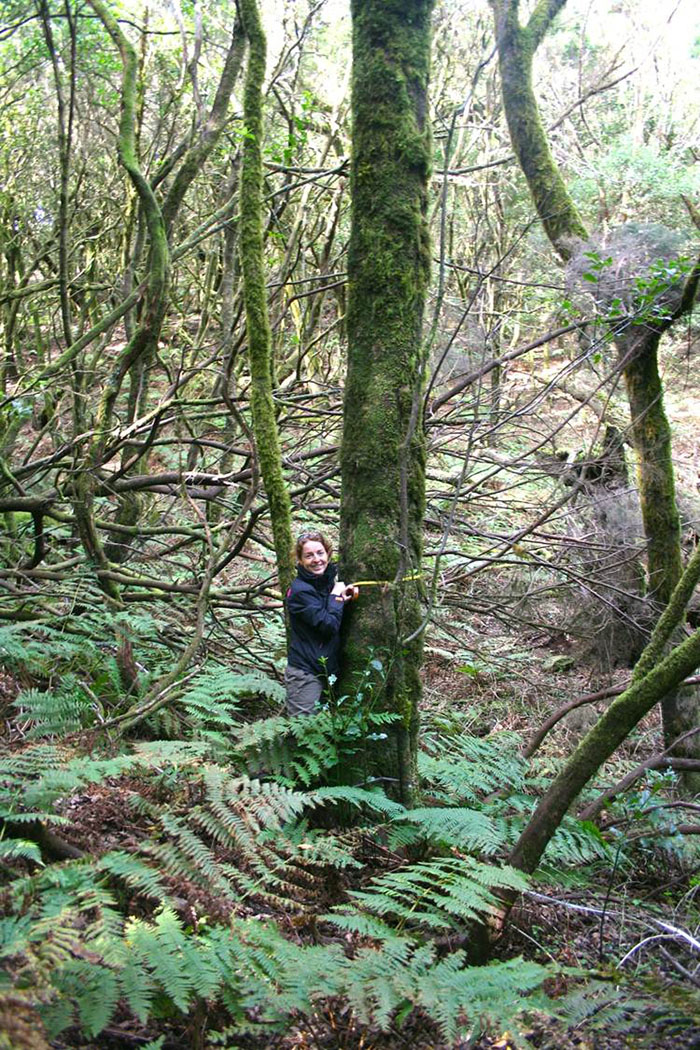 We are examining vegetation sensitivity to climate change and human impacts in some of the most biodiverse vegetation hotspots, the Canary Islands and Cape Verde which are part of the biogeographical region of Macaronesia. We are using a combination of fieldwork (e.g. pollen rain and permanent plots) and palaeoecological techniques (e.g. fossil pollen).  The current research has led to two main findings: 1)  two lost genera (Quercus and Carpinus) previously unknown in the Canaries (de Nascimento et al, 2009) 2) during previous intervals of aridity (5.5 kyr) there was a rapid and substantial decline of water sensitive and laurel forest species as providing important evidence that these ancient cloud forests might be at risk if local climate become drier or cloud belts rise to higher elevations in the future (Nogué et al, 2013b; Editor Choice, 100:2). This would be extremely valuable information for assessing the vulnerability degree of these forestsin front of warming world.

1) address a key knowledge gap within Canarian ecosystems namely the relationship between modern pollen-vegetation in the landscape and how this relates to the interpretation of fossil pollen assemblages;

2) investigate the past (latitudinal) distribution of the Macaronesia Laurel forest specifically in Cape Verde to test whether this forest has suffered range reduction during the Holocene before disappearing from Cape Verde; and 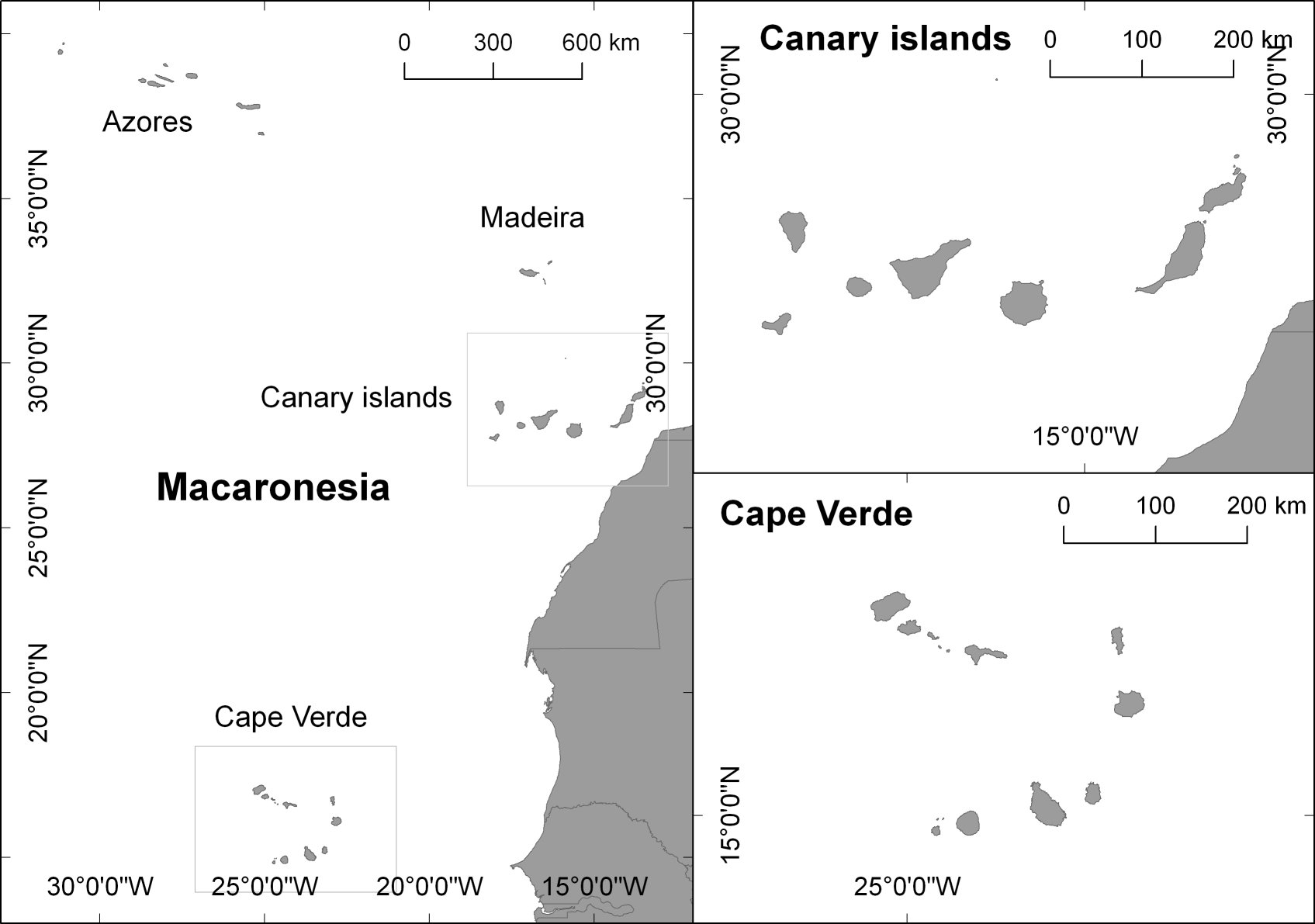 We are collaborating with José María Fernández Palacios, Lea de Nascimento from the Island Ecology and Biogeography Group in La Laguna University (Canary Islands), Robert J. Whittaker at the School of Geography and Environment (University of Oxford).