Professor Kathy Willis appointed as peer in House of Lords

The House of Lords announced that Professor Katherine J. Willis CBE has been appointed as a new non-party-political life peer, after being recommended by the independent House of Lords Commission.

Professor Willis’ nomination came from her position as an internationally recognised expert on nature and the relationship between biodiversity, climate change and human wellbeing. The appointment also recognised Professor Willis’ contribution to science and to policy formulation after serving as a member of the government’s Natural Capital Committee and after providing detailed analysis and scrutiny of the scientific evidence base underpinning the Government’s 25-Year Environment Plan, Biodiversity Net Gain policies, and the Environment Act.

Professor Willis will join the crossbenches, comprising independent peers who provide wide-ranging expertise to the House. This group helps ensure the House can effectively examine, question, and provide recommendations to the policy being implemented by the elected members of the House of Commons. 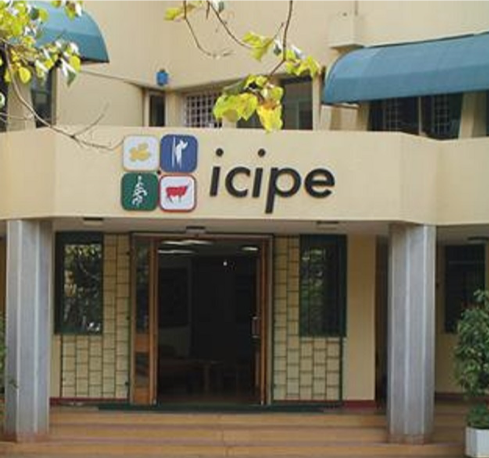 The Vector Atlas team is looking forward to welcoming representatives from over 15 African countries to the first Engagement and Partnership Meeting to be held at the International Centre ... END_OF_DOCUMENT_TOKEN_TO_BE_REPLACED 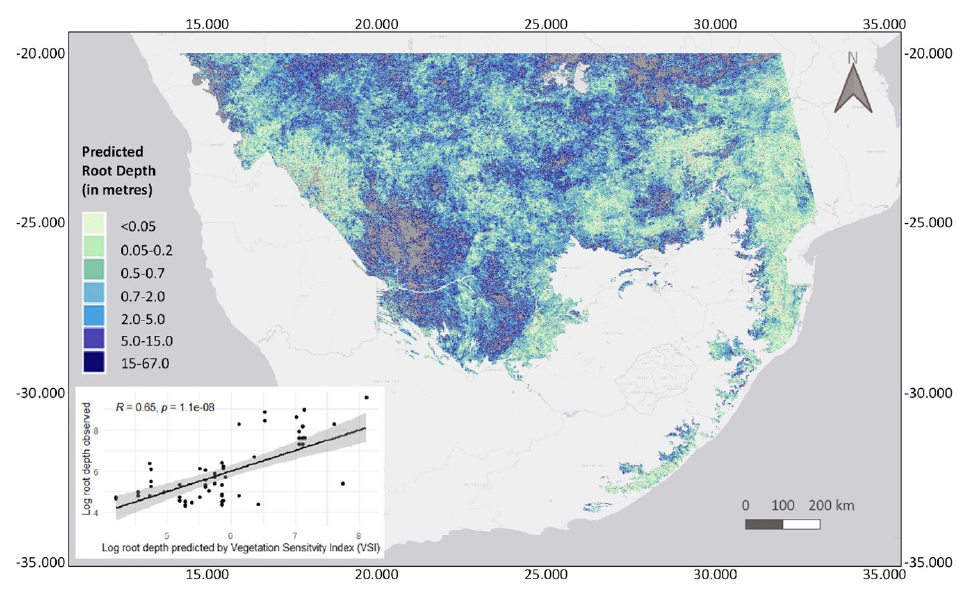 A new study led by Dr Nicola Kühn during her DPhil associated with the lab titled “Seeing roots from space: aboveground fingerprints of root depth in vegetation sensitivity to ... END_OF_DOCUMENT_TOKEN_TO_BE_REPLACED

We are excited to be holding the Vector Atlas Species Distribution Modelling Training Course at the International Centre of Insect Physiology and Ecology (icipe) in Nairobi, Kenya, 30 November ... END_OF_DOCUMENT_TOKEN_TO_BE_REPLACED 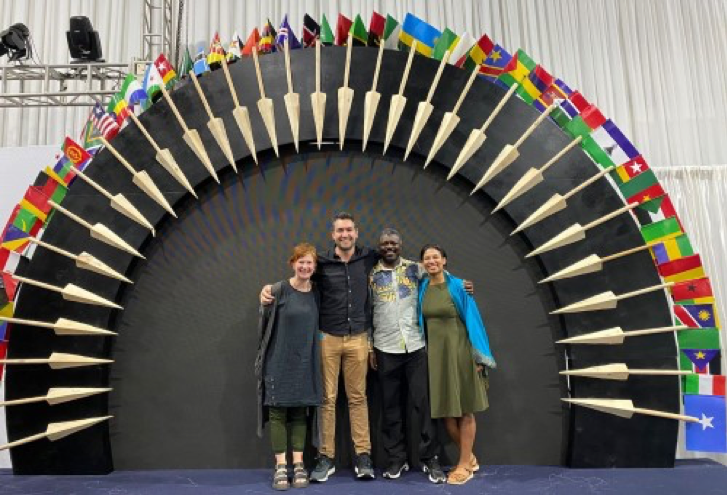 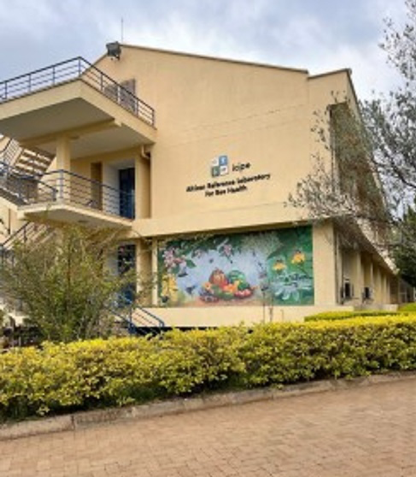 The international Vector Atlas team gathered at the International Centre of Insect Physiology and Ecology (icipe) Duduville campus in Nairobi from 4 to 8 July 2022 to celebrate the launch ... END_OF_DOCUMENT_TOKEN_TO_BE_REPLACED